Yoni Steaming: What It Is and What It Does 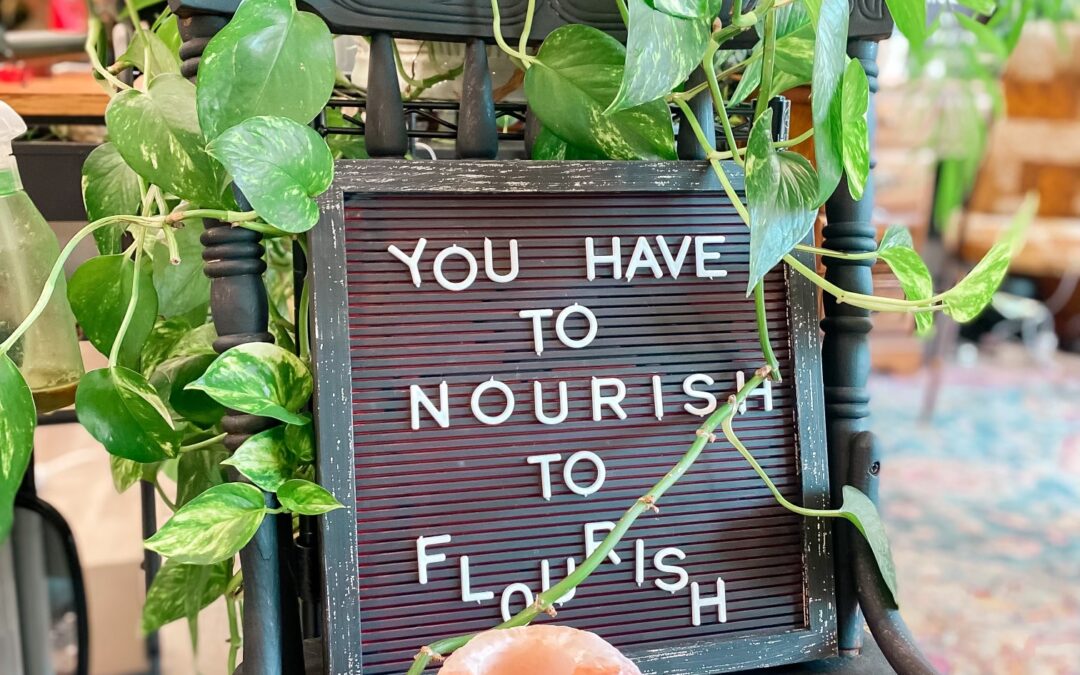 What Is Yoni Steaming Exactly?

Although it was popularized by Gwyneth Paltrow’s site Goop, Yoni steam has actually been around for thousands of years. In fact, it can be found in almost every indigenous culture. Yoni steams hold a ritualistic significance to them—thought to connect women to their feminine energy. But it is thought there are even greater benefits beyond this.

These days, we women are quite wary about putting anything foreign on or near our vaginas (as we should be!). But Yoni Steaming is a gentle, holistic process that involves sitting on a sauna box to expose the exterior of your vagina to herb-infused steam.

Commonly used herbs in a yoni steam are “mugwort, wormwood, chamomile, calendula, basil, and oregano” (Healthline). These herbs, combined with the “warmth and moisture” of the treatment, are thought to improve circulation and create a connection between you and your feminine energy—along with a myriad of other purported benefits.

As a holistic practice, yoni steaming is thought to promote a multitude of benefits—physical, emotional, and spiritual. Cleansing the vagina and uterus serve as the main purpose for the steam. But it is also thought to have benefits such as increasing fertility, reducing period discomfort, and regulating cycles— just to name a few.

Where to Find It

While it’s recommended to seek this treatment from a professional, it is possible to do a yoni steam at home. Simply add your chosen herbs to a bowl of hot water, allow them to steep for a moment, and then squat/sit above the basin (wrapping a towel around your waist to trap the steam in). However, it’s best to enjoy this treatment at a salon or spa.

Yoni steaming is an ancient, holistic remedy for vaginal rejuvenation that is thought to improve the health of the entire reproductive system as a whole—from easing menstrual pain and promoting postpartum healing to nurturing a connection between ourselves and our female essence. Get to healing at your local spa/salon.